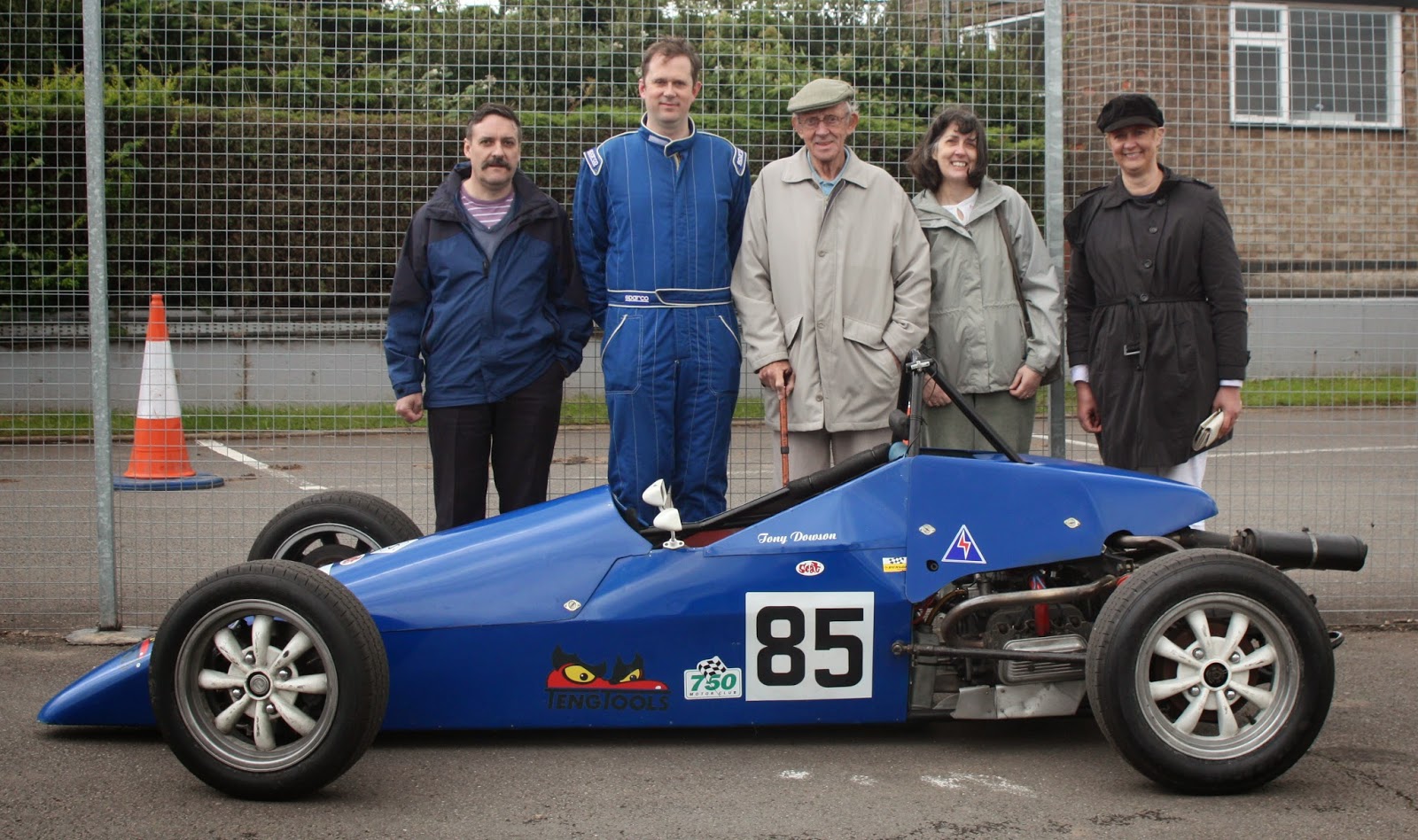 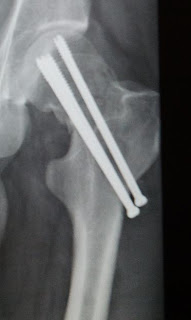 I was out mountain biking going down a rocky descent when my front wheel got trapped and I fell off. I fractured my hip. I was whisked (well it took the ambulance crew 2 hours to find me) away to hospital and they operated and put some screw in. 3 days later I was back home. I've already done 6 weeks of hobbling around. I am not sure how long it will take to recover. Life and racing is on hold...
Posted by T at 1:12 PM No comments:

17th overall. Good race full of overtaking. I was slow off the start and got mugged. Then grabbed 4th instead of 2nd and got mugged again. A little slower lap time probably due to not doing the tyre pressures. Tweeking the carb for tommorrow and hoping for a little more speed and another trophy . 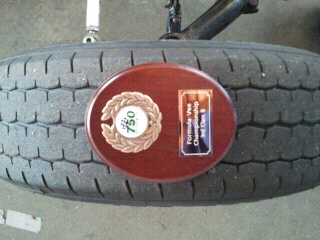 Email ThisBlogThis!Share to TwitterShare to FacebookShare to Pinterest
Labels: snetterton

Just finished practice. 19th out of 30. Not found too many people liking the new circuit. Nice new tarmac - super smooth. 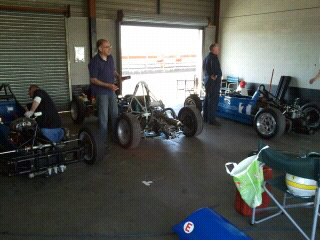